STAFF AND STUDENT RECOGNITION: PRIZES, AWARDS AND OTHER PRESTIGE MEASURES

Throughout 2019 Centre researchers and students were recognised for their outstanding excellence in research, outreach and scientific contributions. A total of 24 prizes, awards and other prestige measures, were awarded to 28 ACEMS members, exceeding ACEMS' 2019 target of 16. 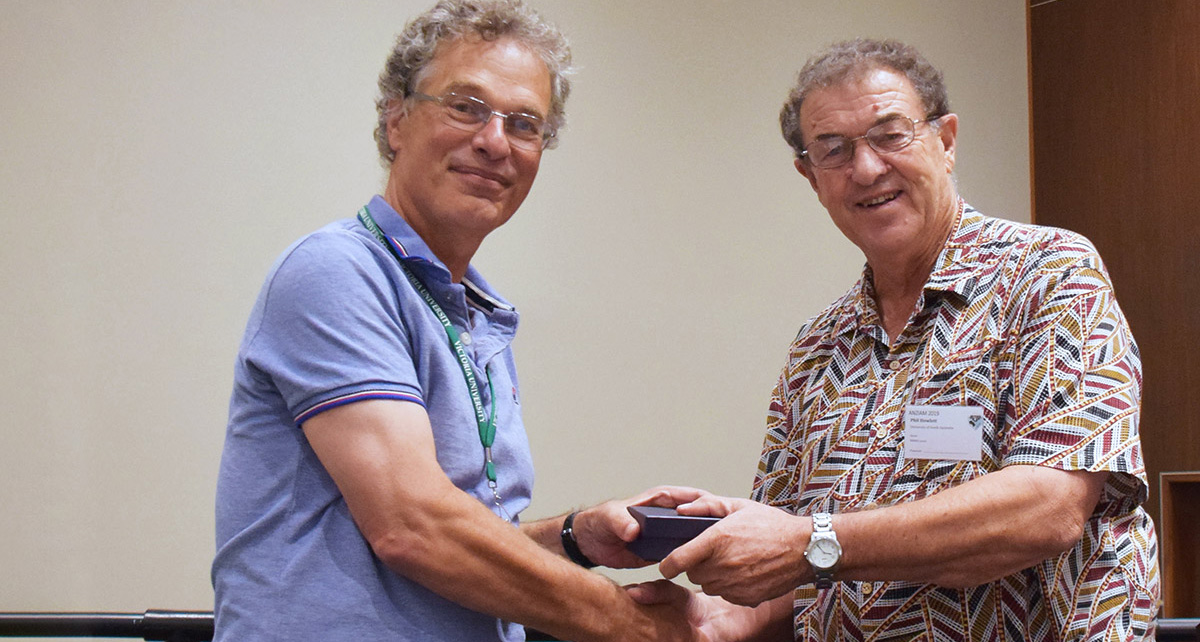 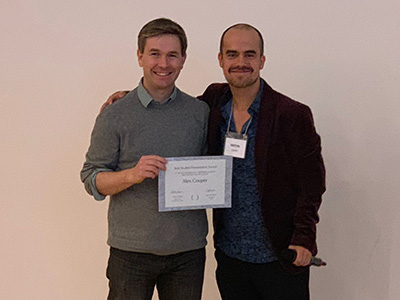 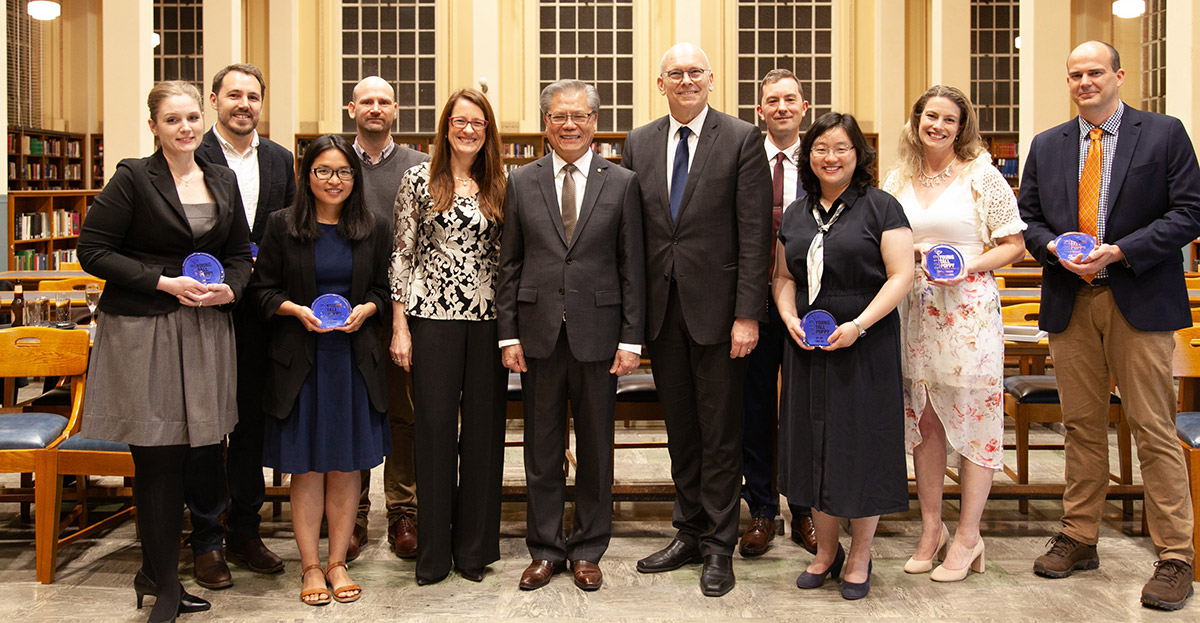 Group picture of the 2019 SA Tall Poppy recipients. Dr Giang Nguyen is third from the left 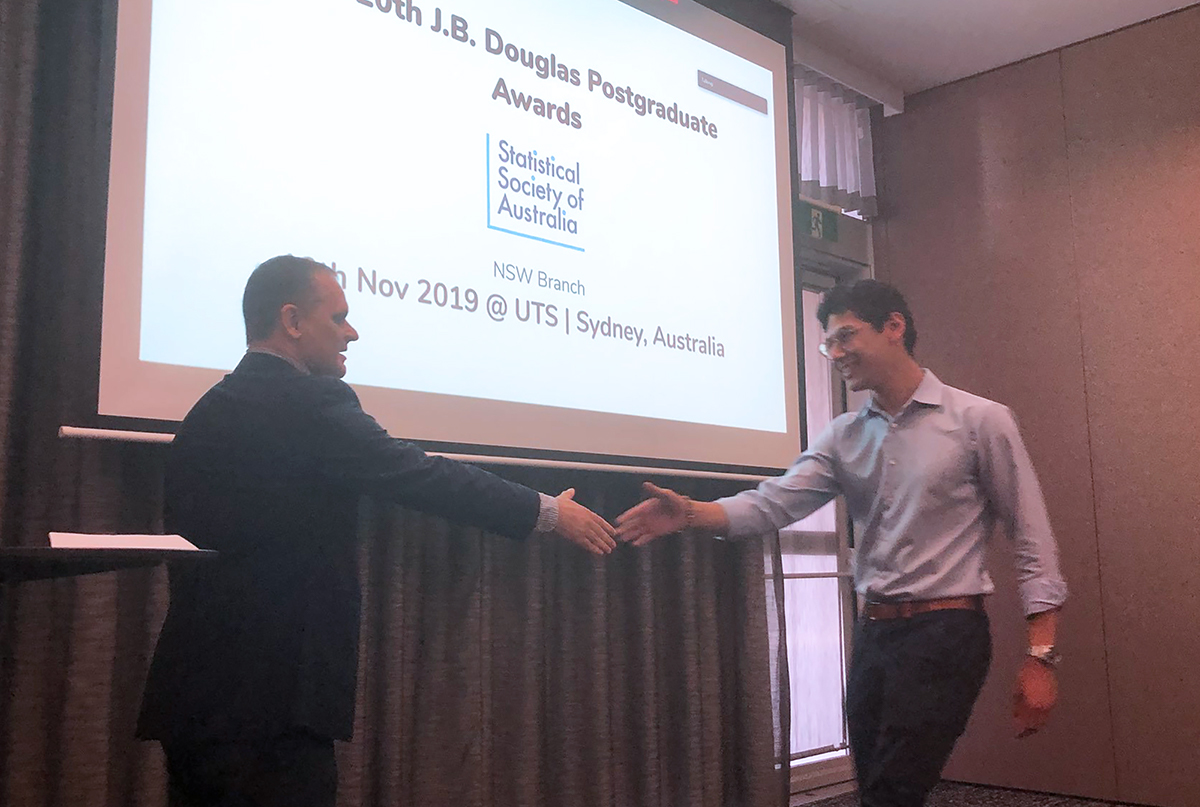 In recognition of their outstanding achievements and contributions to the Centre, several ACEMS Members were presented with awards at the 2019 ACEMS Annual Retreat held in Glenelg:

Read the full story with details about each of these recognition awards and their recipients here.