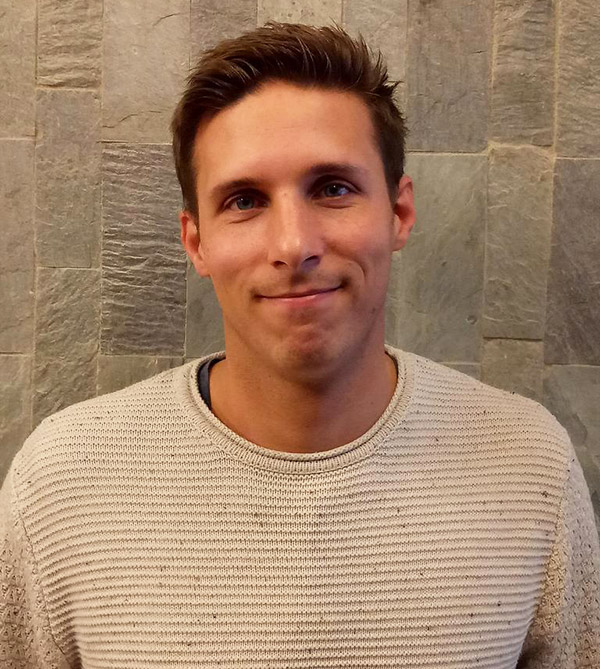 In a world that is more data-driven than ever before, decision-making that is based on sound quantitative analysis has never been more important.

For his work and research in statistics and econometrics, the Academy for Social Sciences in Australia awarded Dr David Frazier a Paul Burke Award for Early Career Research.

David was one of four recipients of the prestigious award from the Academy. His came in the category of accounting, economics, economic history, marketing and statistics.

“In many ways, I believe this award reminds us that sound statistical analysis is the bedrock of all empirical disciplines in the social sciences,” says David, an ACEMS Associate Investigator in the School of Econometrics and Business Statistics at Monash University.

The awards honour Australians in the early part of their career who have achieved excellence in scholarship in one or more fields of the social sciences.

“In my opinion, the award highlights the increasing importance of statistics in the social sciences,” says David.

“Indeed, virtually all empirical fields in social science, finance, marketing, psychology, economics, and so on, critically depend on rigorous statistical analysis in order to make meaningful inferential statements, and policy decisions.”

“I was a bit surprised by the award. My work is quite technical and highly-quantitative, which makes selling what I do to the larger social science community an interesting and difficult exercise,” says David.

David has been at Monash since 2014. He earned his PhD in economics at the University of North Carolina in the United States. He says the ties between economics and the mathematical sciences have never been closer.

“Indeed, seventy years ago economics was much closer to philosophy or history than to mathematics. Now, most PhD programs in finance and economics require advanced study in real analysis, measure theory, and other mathematical fields,” says David.

David received the award at the Academy’s Annual Dinner, which took place in the Great Hall of University House at the Australian National University.

“I would like to express my gratitude to the Academy for the honour. I would also like to thank the Econometrics and Business Statistics (EBS) Department at Monash for their support over the last five years. This award would definitely not have been possible without the continuous support of my wonderful colleagues at EBS.”

In addition to the award, David also received some other big news in 2019. The Australian Research Council awarded him a Discovery Early Career Researcher Award (DECRA) worth more than $375,000 for his research project on the behaviour of ABC in misspecified models.

In my opinion, the award highlights the increasing importance of statistics in the social sciences.”