What started as a few entertaining family-friendly live events for science fans in the general public will become something much more in 2020.

ACEMS was the driving force behind the creation of the National Science Quiz (NSQ) in Australia in 2016. It was inspired by De Nationale Wetenschapsquiz (NWQ) which was televised nationally in The Netherlands for 25 years by VPRO, an independent public broadcasting company. The NWQ aimed to demonstrate the process of scientific reasoning in a very accessible, engaging and authentic way.

Organised by ACEMS, the National Science Quiz enjoyed a successful run of live shows in front of nearly 1200 science enthusiasts, first in Melbourne in 2016, and then in Adelaide and Melbourne in 2017. Comedian Charlie Pickering from the ABC hosted all three NSQ events. ACEMS was joined by seven other ARC Centres of Excellence to sponsor the events, along with the School of Mathematics and Statistics at The University of Melbourne and the Centre of Excellence for Biosecurity Risk Analysis (CEBRA).

In 2018, ACEMS decided to pivot the NSQ and follow a strategy to develop an online form of the Quiz that would be suitable for larger audiences.  Since then, the Centre has developed an updated team-based format for the NSQ and have established a Memorandum of Understanding with The Royal Institution of Australia who has extensive production, media and distribution expertise.

To find new ways for people to discover and understand science and how it shapes the world around us and touches all our lives, connecting people with the world of science and showcase for the wonders and achievements of Australian scientific discoveries, old and new: a suite of digital to inspire the young, satisfy the curious, explain the baffling and ask the impossible.’

This exciting development is vital for the long-term future of the NSQ as it builds, maintains and services the interest of all science enthusiasts and the general public in a rich and entertaining way.

The Centre has agreed for The Royal Institution of Australia to record the new version of the National Science Quiz in May 2020 in front of a live audience in Melbourne.

“I believe that our partnership with The Royal Institution of Australia will ensure that the National Science Quiz is a very high-quality production and will provide an excellent platform for its delivery,” says Nigel.

ACEMS has focused on developing strategic partnerships with VPRO, The Royal Institution of Australia, and contributing ARC Centres of Excellence to ensure that the NSQ will become an annual online success, coinciding with National Science Week.

We look forward to launching this refreshed version of the National Science Quiz in 2020.

Photos from the 2016 National Science Quiz 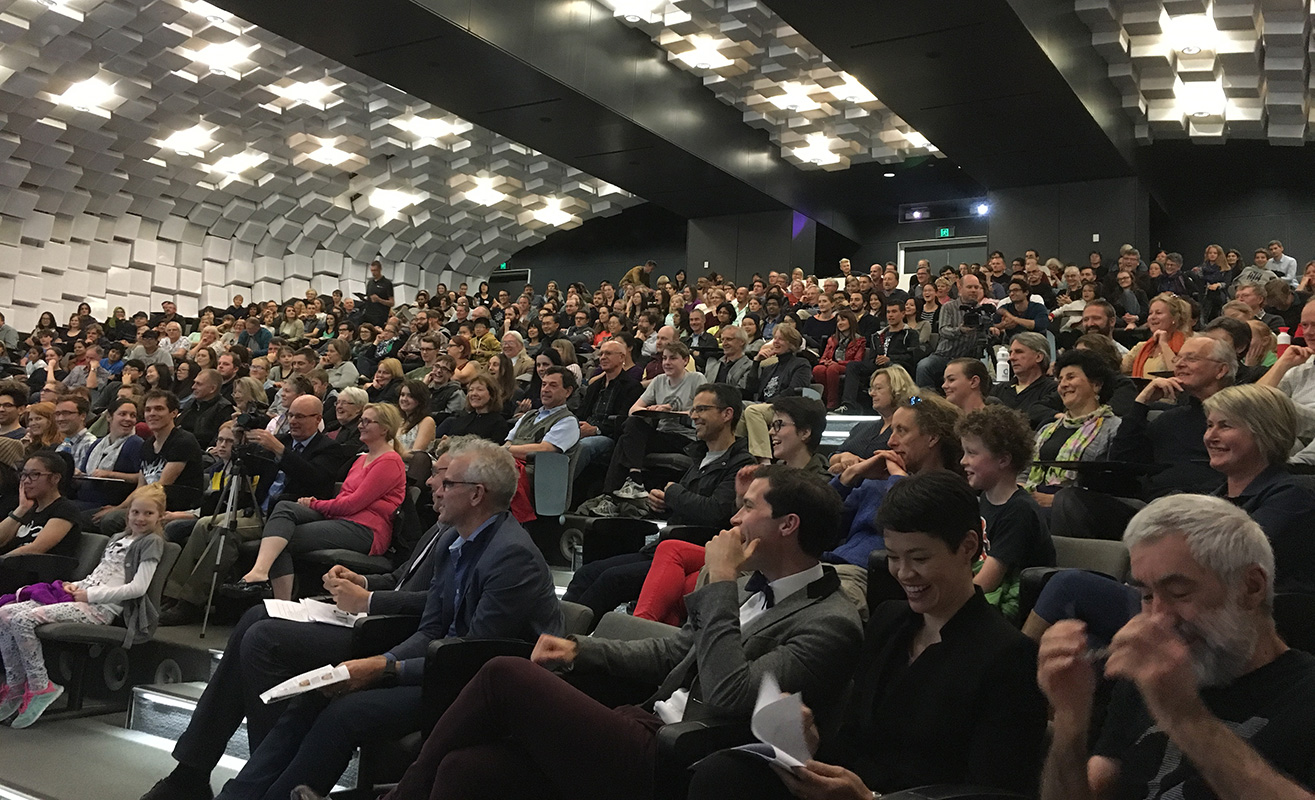 The audience had a fun and intersting time. 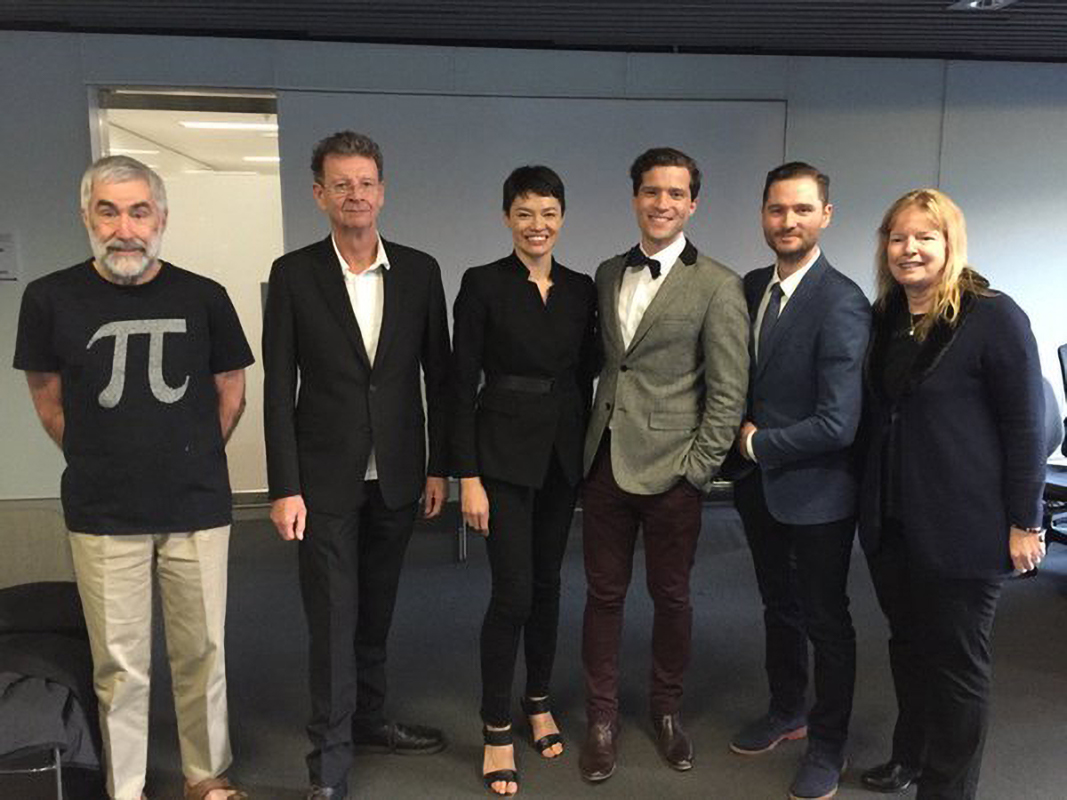 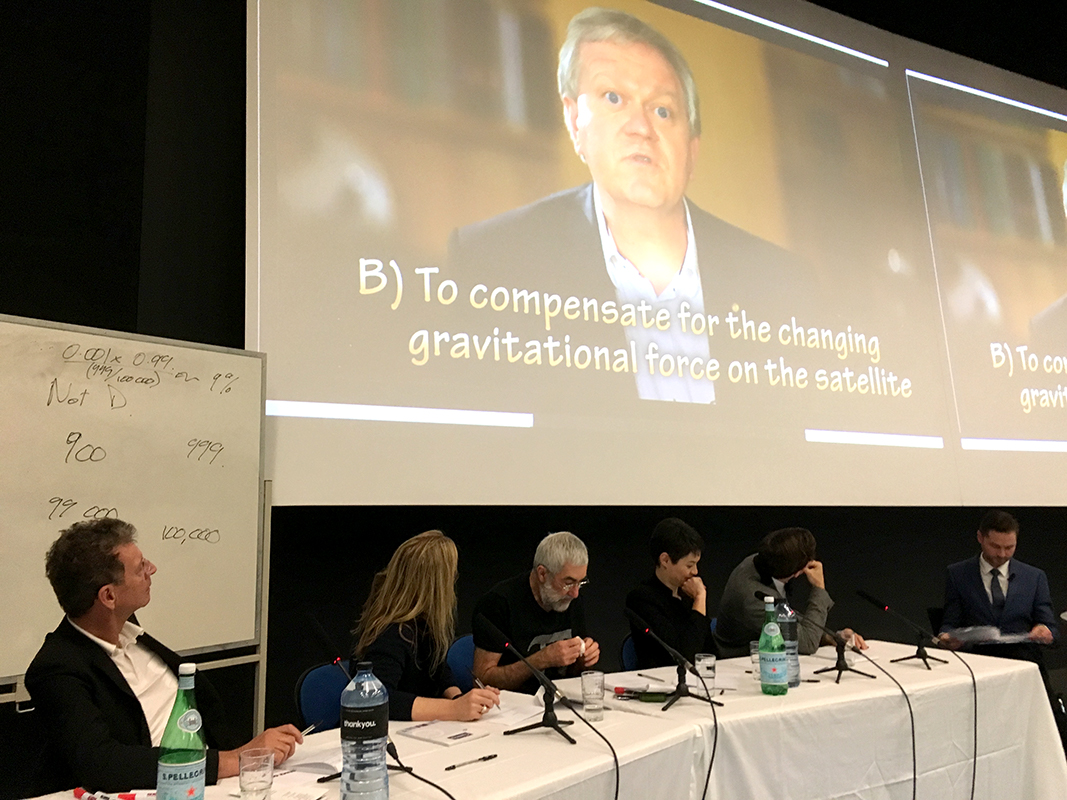 Photos from the 2017 National Science Quiz 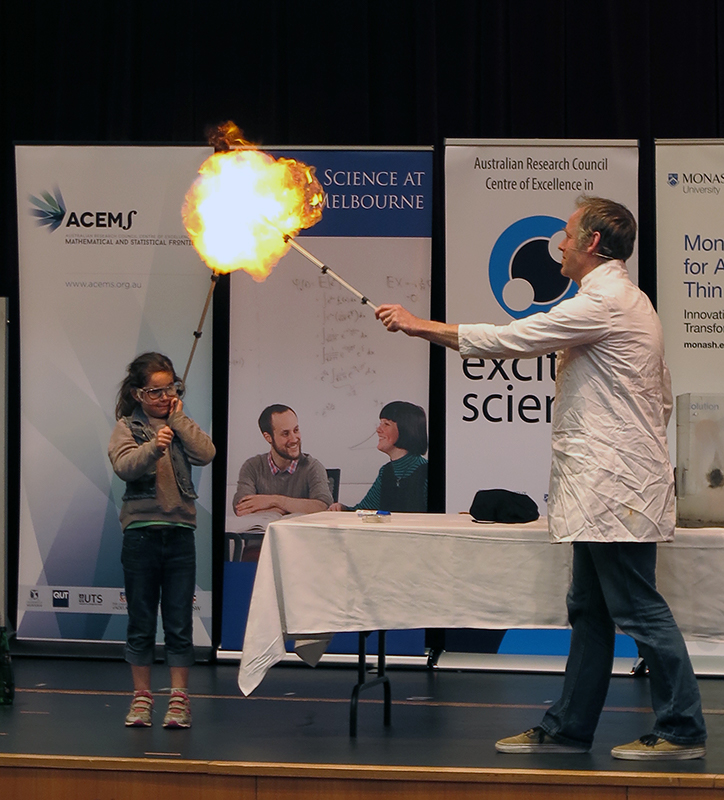 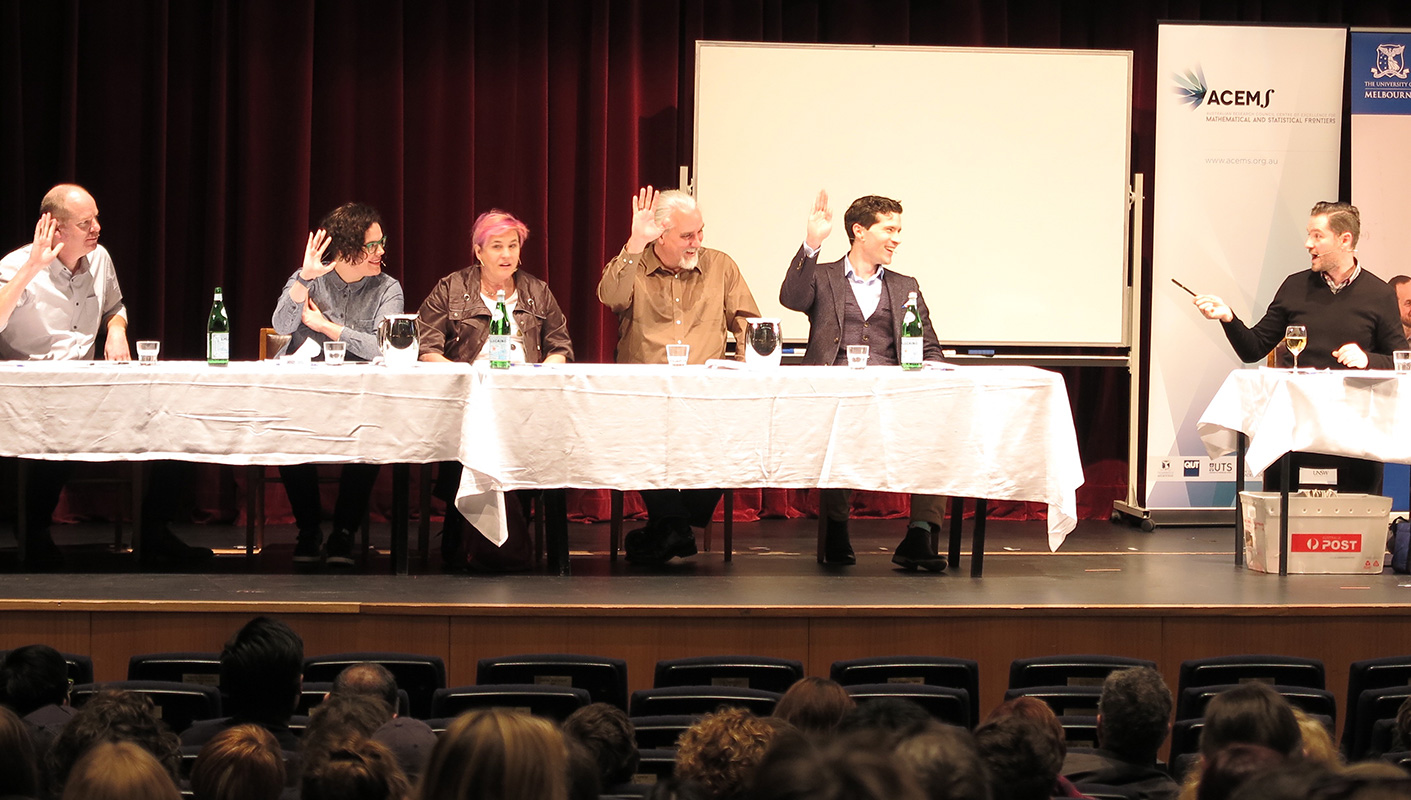