Maths and some MARVEL-lous Cast Sizes 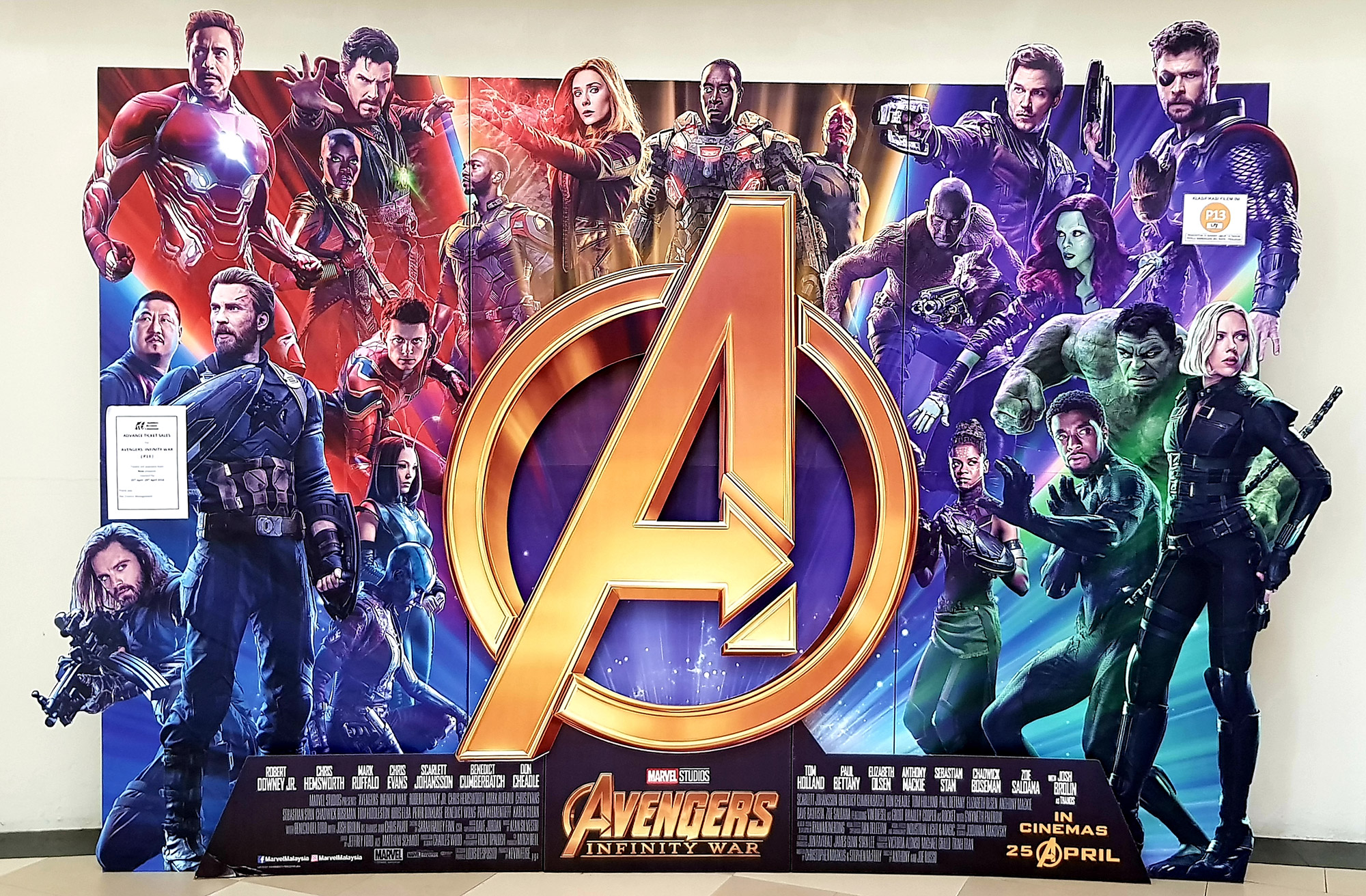 The huge cast of the Avengers Infinity War movie.

A career as a mathematician or statistician can take you in many different directions and many different places around the world. But for ACEMS Chief Investigator Matt Roughan, it took him to another universe. The Marvel Cinematic Universe (MCU).

His mission – to tackle a very interesting question. Why is the MCU movie franchise by far the most popular ever? More so than James Bond, Harry Potter, or even Star Wars.

It would not be an easy mission. Luckily, Matt’s superpowers come from the fields of applied mathematics, statistics, and computer and data science.

Like the Avengers, Matt decided it was helpful to have allies who also have superpowers. So he teamed up with Dr Lewis Mitchell and PhD student Tobin South from his node at ACEMS at The University of Adelaide.

Their plan of attack involved answering the question by trying to quantify it. Specifically, they wanted to determine whether cast size plays a role in how each movie performed.

Quantifying the size of a movie cast is no easy thing, though. Especially with the MCU movies. It’s not just a matter of finding out who’s listed in the movie credits, or on the IMDb website.

To do this, the trio had to watch the movies again (not a hard ask for a group of MCU fans).

They also took a page from a script often used in ecology.

“The problem ecologists have is they want to understand species diversity in a region. They want to know how many different types of species, or animals, are in a certain spot.”

So the team applied a metric often used in ecology. It’s based on the notion of Shannon-entropy, which describes the uncertainty of the distribution of species in a given region. A higher uncertainty suggests there is a greater diversity.

"An analogy could be a multiple choice question. If it is harder to guess the answer, then there is more entropy. Think of it as measuring how many effective answers there are to the question. Some answers may be obviously wrong, so you don't count them seriously."

Matt says trying to figure out cast size is very much like trying to count all the species in a region.

“There are so many parts in a movie that may be small, yet important. Some are credited. Some are not.”

The team also looked into the MCU strategy of how it released movies starting with films featuring individual characters, such as Iron Man, Captain America and Thor. There were sequels, and then came the ‘team’ movies, where characters were all featured as part of the Avengers team. Marvel then repeated this process by releasing origin movies for new characters, leading to even bigger teams.

“I think it’s unique in terms of movie franchises because it has this superstructure around it. It has this universe they’re building where they’re putting a large number of consistent movies, consistent timelines, and consistent characters over this broader space.”

Taking all this into account, what did their analysis show?

“There is a clear correlation between cast size and profitability. A bigger cast is better. We also looked at IMDb ratings, and again we saw this correlation.”

The key word here is correlation. Matt is quick to point out that just because there was a correlation between cast size and things like profitability or ratings, doesn’t mean that cast size caused those things.

Still though, he took something that millions of people have seen, and used his powers for good. In this case, using tools from ecology to try to answer other questions.

“Whenever you approach something with an analytical, rather than just purely entertainment, point of view you see it a little bit differently. That was actually kind of fun as a process,” said Matt.

He’s excited about the research, and hopes to apply some of these methods to other things outside the Marvel Cinematic Universe.

“I think this diversity metric is useful outside of narrative analysis and we have some applications in cybersecurity that I think are really interesting as well.”

Where will his travels take him next? Stay tuned.

We talk to Matt about how he used maths and ecology to try to quantify the success of the Marvel Cinematic Universe (MCU), the most popular movie franchise ever.