REVOLUTIONISING WATER QUALITY MONITORING FOR OUR RIVERS AND REEF 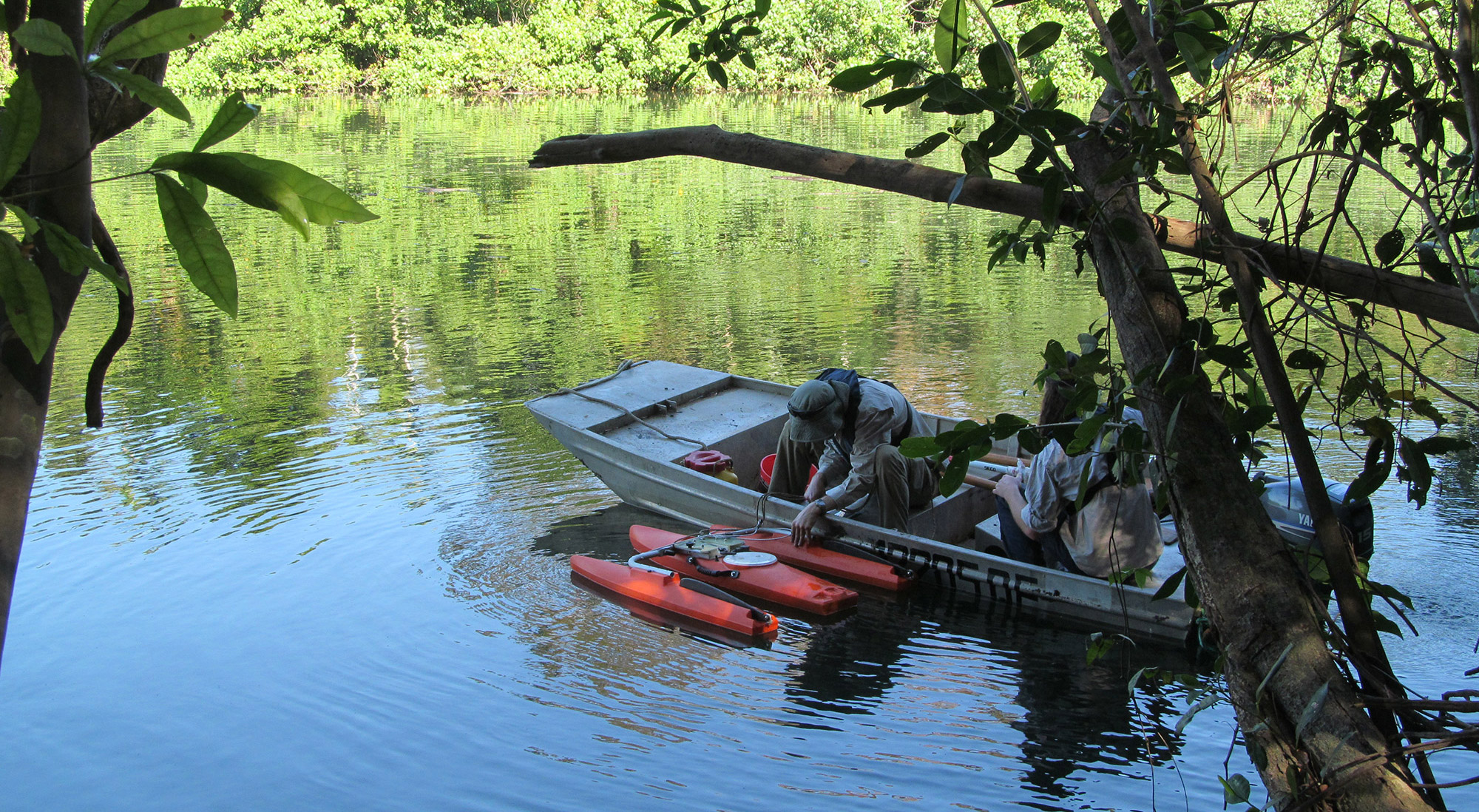 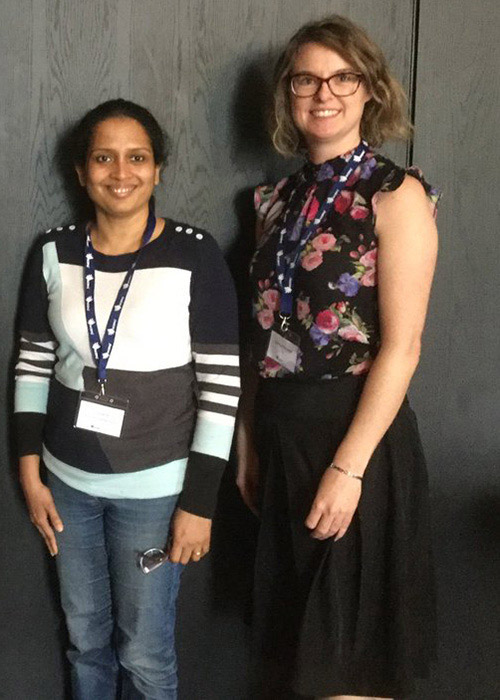 What if you could figure out a way to take data that you know you can get, and turn it into information you really need?

That, in a nutshell, describes the challenge that ACEMS researchers at QUT and Monash University worked together on in an effort to help decision-makers manage one of the biggest threats facing the Great Barrier Reef. That threat is pollution from land making its way downstream by way of the many rivers and streams that flow into coastal waters along the reef.

Right now, low-cost sensors used to monitor the problem are not able to show the two things that are most important in determining water quality. Those are direct measures of sediments and nutrients. Sediments can smother plants and animals. Nutrients are important for life, but an imbalance can lead to a variety of problems.

“They are really the key things water agencies are looking for, both in what their values are and how they are changing over time,” says Dr Catherine Leigh, an ACEMS Associate Investigator at QUT.

“Predicting these quantities is important because if they suddenly change then that’s an indication that something with the system needs to be looked into,” says Dr Sevvandi Kandanaarachchi, an ACEMS Associate Investigator at Monash University.

The sensor data for the research came from the Water Quality and Investigations (WQI) Team with the Queensland Department of Environment and Science.

One of the biggest challenges in trying to make decisions about the Great Barrier Reef is its size. Stretching for 2,300 kilometres along the Queensland coast, it can be extremely hard to get an idea of what is happening in real-time.

The team hopes that by being able to predict levels of sediments and nutrients, managers will be able to deploy low-cost sensors in more places and even automate the sensor process.

“Right now, someone has to physically go to where the monitoring station is, get a sample, take it back to a lab and test it. If we can automate this process with the sensors, we can get many more frequent predictions of what’s happening,” says Sevvandi.

Catherine says they’re also looking into developing an app that farmers and other landowners can use.

“They’re keen to make sure they’re not wasting nutrients, that what they use is taken up by the plants on the land and does not end up in a stream,” says Catherine. “They’re also keen to reduce land erosion.” 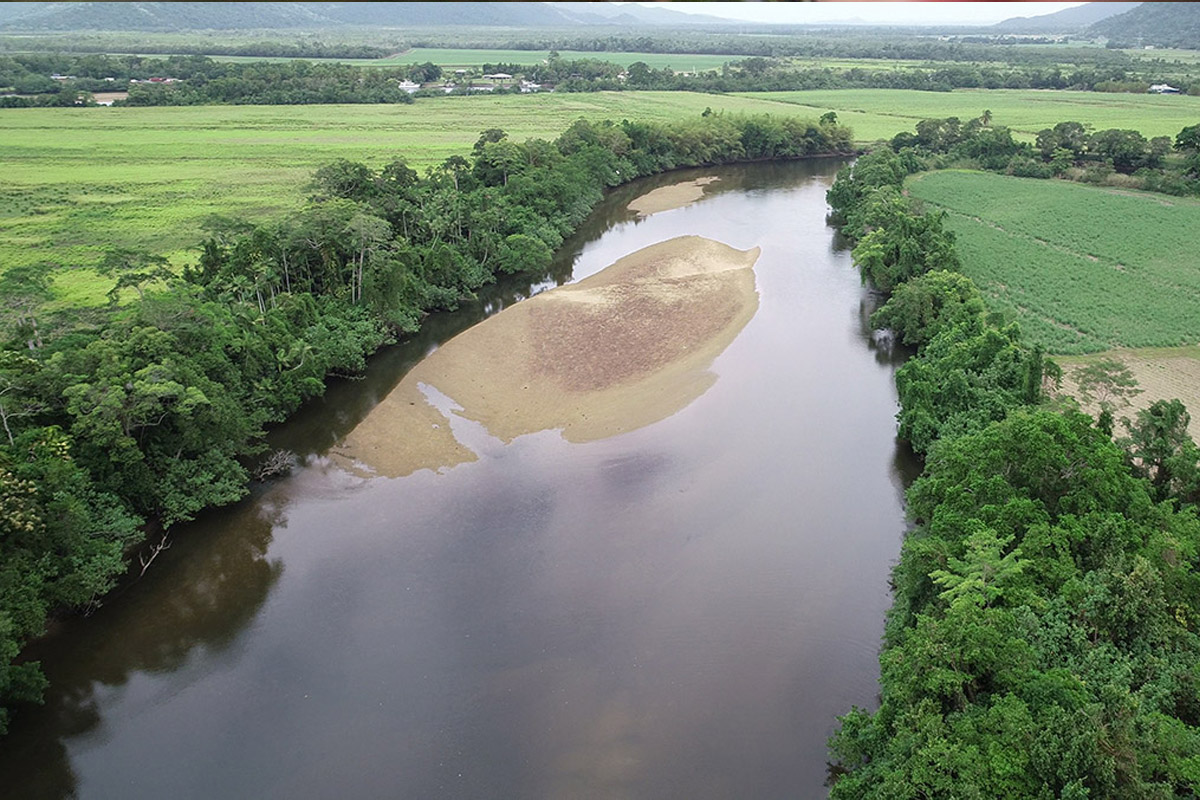 Mulgrave River near Cairns (image courtesy of the Queensland Government) 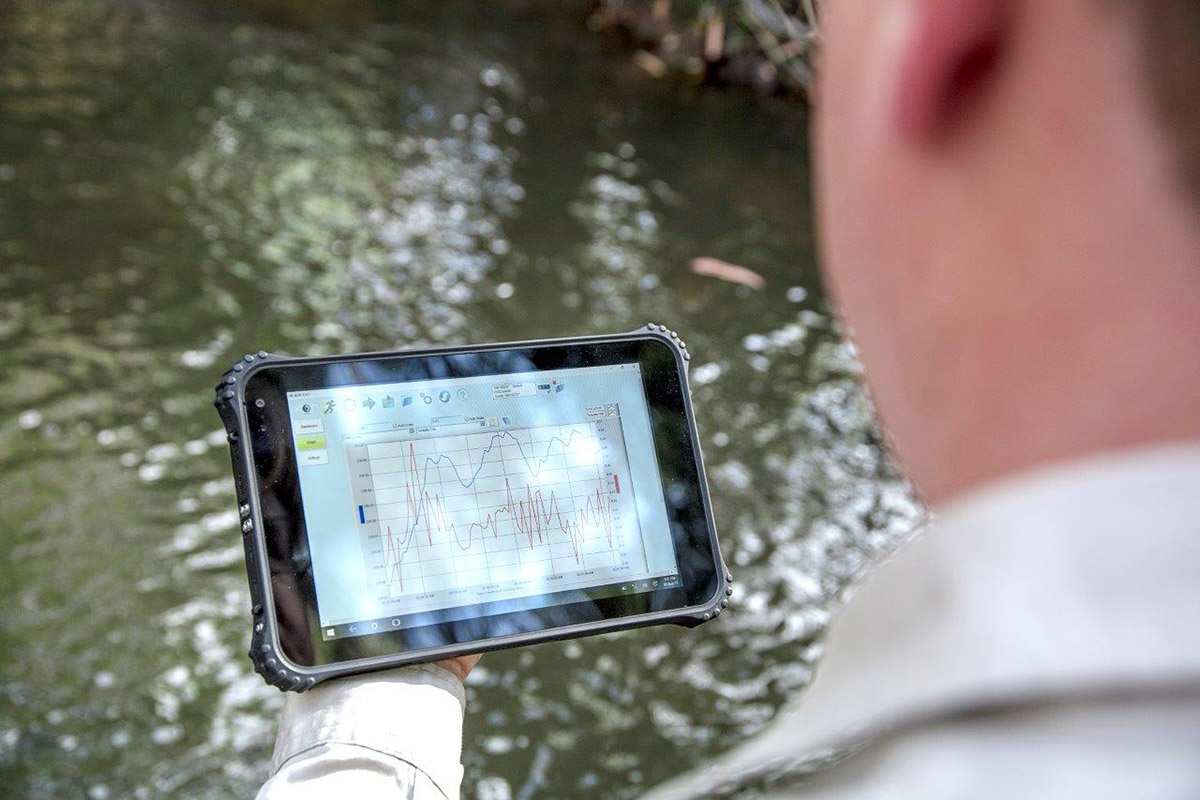