It’s one of the most important problems facing science; how can we best predict climate change? 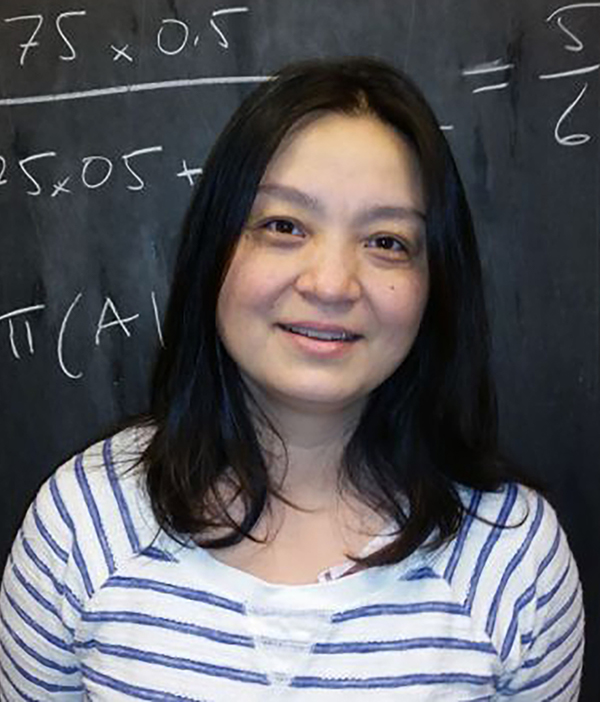 There are many researchers and research groups trying to answer that question. They’re all trying to model what a future climate would look like under different scenarios.

“Climate models are all trying to simulate the same thing, using the same historical data. But the models are all different, and because climate is so difficult to model, no single model can capture everything well,” says Associate Professor Yanan Fan.

Yanan is an Associate Investigator with ACEMS in the School of Mathematics and Statistics at UNSW. She says scientists have known for a long time that using multiple models is, in this context, better than using any single model. The problem, though, is that climate models are not developed independently. They often share computer code, techniques, and even assumptions.

“If you don’t take into account this dependence, you may end up with biased or overconfident predictions,” says Yanan.

To tackle this problem of model dependence, a team led by Dr Roman Olson, at the IBS Centre for Climate Physics (ICCP) in South Korea, knew that more statistical tools were needed.

Dr Olson had previously spent time at UNSW’s Climate Change Research Centre (CCRC) and had collaborated with Yanan while he was at UNSW so he turned to her for her expertise.

“Roman is one of those rare researchers who is able to speak the language of both the climate scientists, and mathematicians and statisticians,” says Yanan.
To date, there hasn’t been a way in climate science to translate model dependence into mathematical equations. Yanan’s contributions to solving this problem were on the statistical methodology side.

"To solve this problem, we characterised the nature of climate model dependence into a set of hypotheses, and developed a novel statistical test where the principles of Bayesian model averaging were extended to the case of non-exclusive models. The team also developed a novel and efficient Markov chain Monte Carlo algorithm for the computation," says Yanan.

Once they did that, the researchers applied the new statistical method to climate model projections of the 21st century. Using 31 different climate models which exhibited considerable interdependence, they looked at the probabilities that summer sea ice in the Arctic Ocean will disappear at the following warming temperatures above pre-industrial levels: 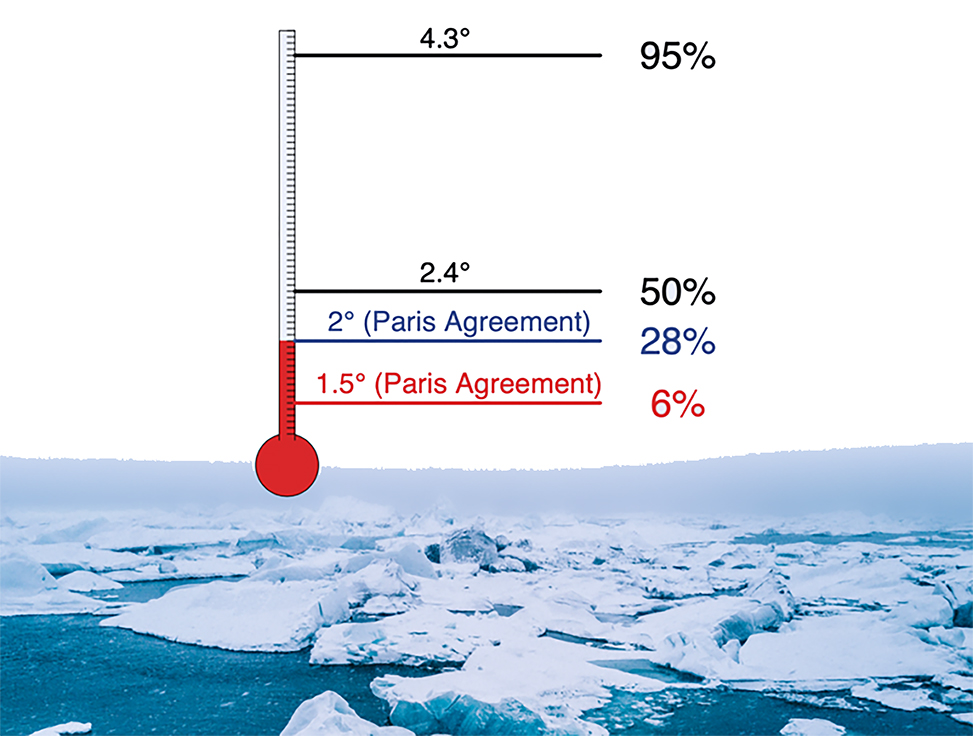 “So our take home message is this: September Arctic sea ice is likely to disappear at between 2 and 2.5°C of global warming, and limiting the warming to 1.5°C under the Paris agreement may not be sufficient to prevent the ice-free Arctic,” says Yanan.

The team’s research was published in Nature Communications. The team also included: