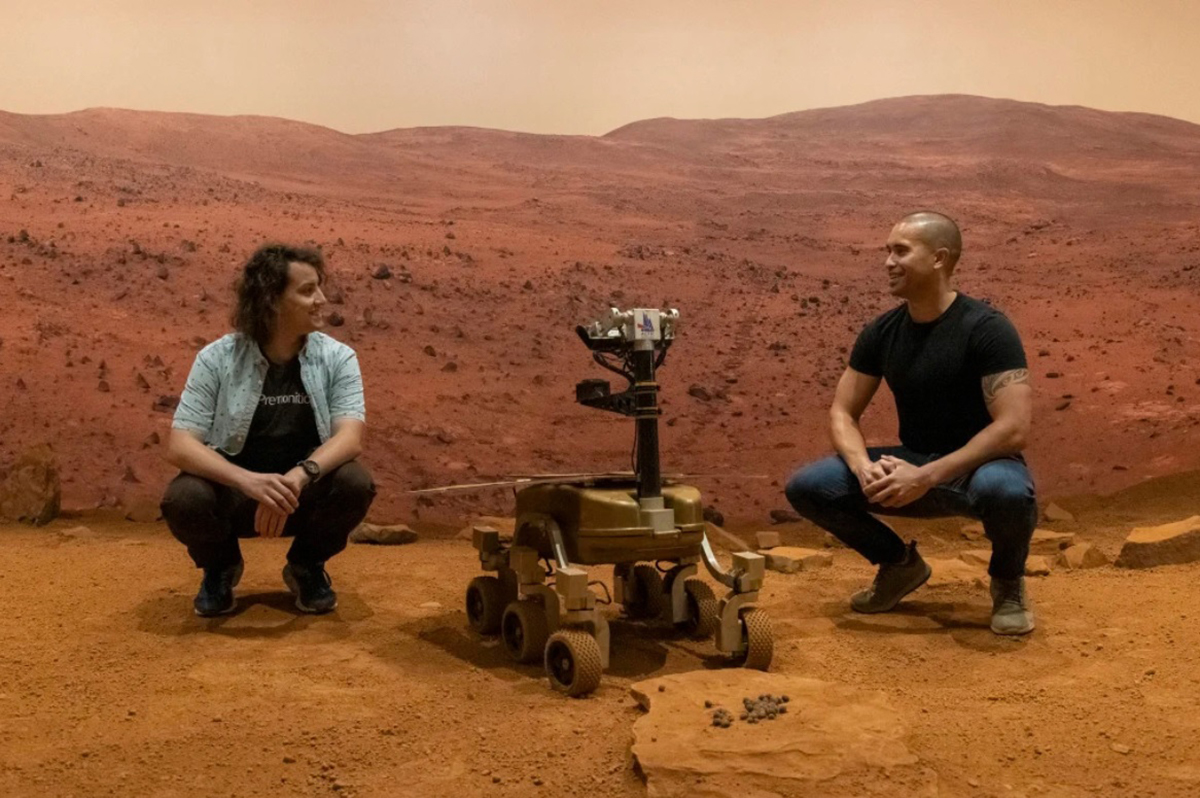 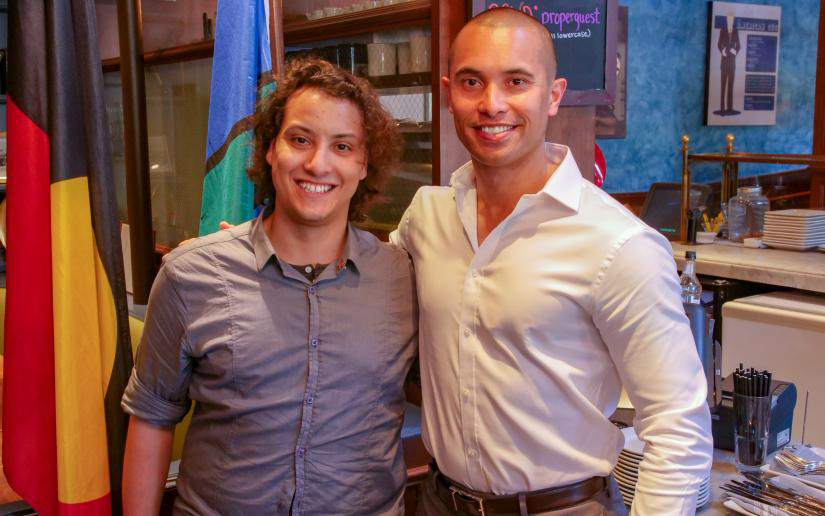 You never know what might come from a cup of coffee.

For Tui Nolan, a stop at a Sydney coffee shop led to a chance to work with NASA and the Jet Propulsion Lab (JPL) in California.

That opportunity, is just one of several big things that came along in his life over the past couple of years. They included spending time at the Alan Turing Institute in the United Kingdom, being awarded a Fulbright Scholarship to attend an Ivy League University, and completing his PhD with ACEMS at UTS.

“To have all these things happen in such a short amount of time is unreal. I would’ve never believed it,” says Tui.

The opportunity to work at NASA and JPL came from a chance encounter at a coffee shop with a former colleague.

“He was telling me how he was setting up this program to get indigenous people into NASA, and I told him I was interested,” says Tui. “It was just fortuitous that we happened to be in the same place at the same time.”

Several months later, in August 2019, Tui found himself just outside of Los Angeles at JPL. To understand what this opportunity meant to Tui, it helps to understand his background. Tui didn’t start out in statistics. His first love in science was astronomy, and he actually started out his academic career in that field.

“After doing a project in astronomy, I realised how bad I was doing statistics. So I decided to take my masters in statistics and that led to my PhD,” says Tui.

“It was very surreal. I think anyone who has an interest in astronomy wants to be involved with NASA. I kind of gave up on that when I left the physics route and turned toward mathematics and statistics. Sometimes I have to pinch myself to realise that it actually happened.”

2019 started with Tui completing and submitting his PhD with ACEMS at UTS in February. In March, Tui left for the Turing Institute to collaborate with former ACEMS Research Fellow Christopher Oates. Chris is playing a major role in the development of Probabilistic Numerical Methods, which has only recently emerged as a coherent research field.

“So being able to get my foot in the door of that field, while it’s still an emerging field, felt really important,” says Tui.

In 2018, Tui was awarded a Fulbright Scholarship to attend Cornell University in New York. But the trip to JPL forced him to postpone the start of his postdoctoral position there until the start of 2020.

Tui Nolan is a Gudjal man, who grew up in Sydney. In 2016, he was selected to travel to the US and the UK as part of the Aurora Indigenous Scholars International Study Tour. He is still very active in promoting STEM to indigenous students.

“I tell them about my own experiences, and when you see the excitement in their eyes, you realise you’ve given someone some inspiration and some hope. And not just hope. But they realise they have some control over where their life can go. All you have to do is put some effort in,” says Tui.

No doubt, sharing his experience with NASA will have some of those students reaching for the stars.

I think anyone who has an interest in astronomy wants to be involved with NASA. I kind of gave up on that when I left the physics route and turned toward mathematics and statistics. Sometimes I have to pinch myself to realise that it actually happened.”