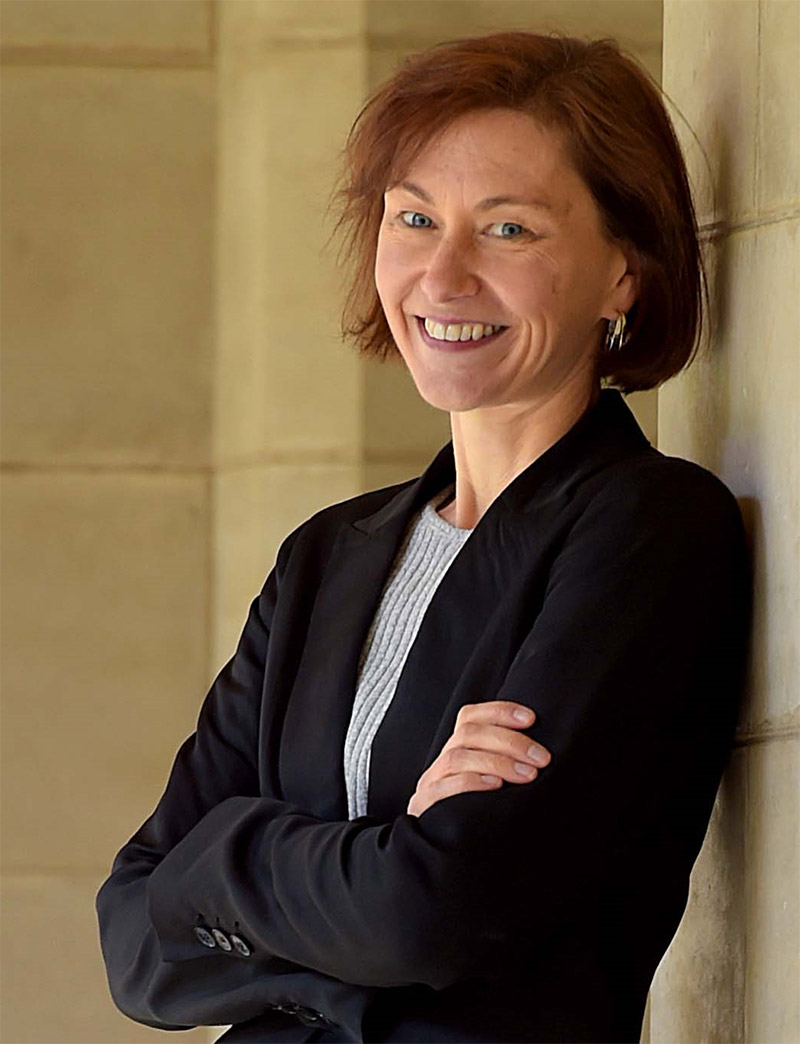 The national medal honours a person for outstanding contributions to the theory or practice of operations research in Australia.

“My main field of work has always been in Operations Research. So to be recognised by this community means a great deal,” says Kate.

ASOR named the award after Ren Potts, a Professor and foundational Chair of Applied Mathematics at The University of Adelaide, a position he held for more than 30 years. Professor Potts was known for his achievements in operations research, especially network models arising in traffic analysis and early computer advances.

It is his development of the Potts Model however, in the early 1950s during his PhD at the University of Oxford, that holds particular significance for Kate.

“Almost 50 years later, I was using the same concept to model brain dynamics, probably in a way he never anticipated. Such is the value of great mathematics that finds unexpected applications,” says Kate.

Kate’s research has focused on many different applications. They include developing ground-breaking methods to better test algorithms, and working with real-world problems involving transportation networks, cancer, insurance, the stock market, and mobile phones, to name a few.

ASOR first started awarding this medal in the mid-1990s. Kate is only the 10th recipient of the award, and the first woman to receive it. ACEMS Director Peter Taylor was the last recipient of the medal in 2017. The first recipient was Dr Bruce Craven, from The University of Melbourne.

“Bruce was the lecturer who first introduced me to Operations Research as an undergraduate. So it is such an honour to be awarded this medal given the influential mathematicians in its history,” says Kate.

ASOR announced the award at its annual conference in Canberra in December 2019.

Bruce was the lecturer who first introduced me to Operations Research as an undergraduate. So it is such an honour to be awarded this medal given the influential mathematicians in its history.”